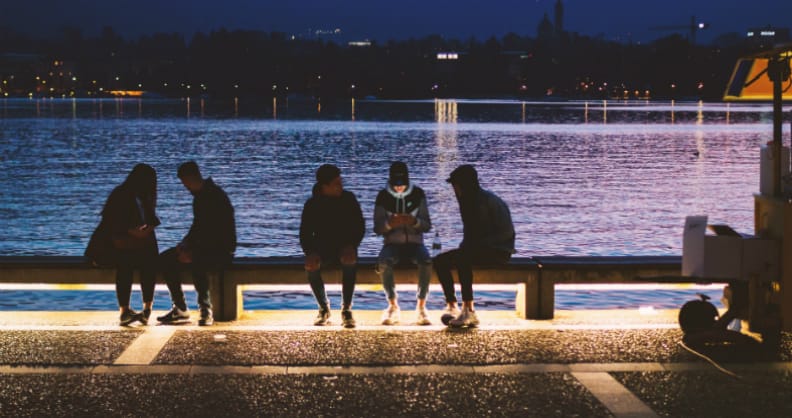 Research on the current generation of school leavers has found that some of their defining traits include a greater ambition, an entrepreneurial mindset and a desire for self-direction—all traits which can make them particularly hard to retain early on in their careers. So, what strategies should employers use to retain talent in this new generation of young workers?

In recent years, the millennial generation—those born between 1981 and 1996—has received significant attention in the media, prompting all sorts of discussions about making workplaces “millennial-friendly”. And while millennials make up a significant portion of the workforce, recent school leavers belong to a new generation entirely: Generation Z.

Admittedly, it is difficult to generalise and draw a definite line between generations, but recent research does suggest that the priorities of those graduating school and entering the workforce today are changing. Employers that fail to pay attention to the specific demands of this generation may be at a significant disadvantage in coming years—particularly when it comes to retaining talent.

Generation Z: their qualities and expectations

Compared to their millennial predecessors, Gen Z have been described as money-conscious and focused on career growth, with a much more pronounced entrepreneurial spirit than previous generations. In a 2016 survey by AllAboutResearch, salary was found to be the most important factor for school leavers considering training programmes. Likewise, a recent survey conducted by LinkedIn found that almost 60% of Gen Z participants were willing to learn professional skills to make more money, and research by Monster found that the majority (58%) were willing to work nights and weekends for a better salary. Almost half (49%)—compared to just 32% across all working generations—wanted to start their own businesses in the future.

On top of their enterprising mindset, Gen Z looks for a more independent approach to learning. While 88% of Gen Z participants expected to receive formal training from their first employer, according to a 2017 study by Accenture, LinkedIn found that Gen Z learners prefer more independence than training tends to offer. 43% of Gen Z reportedly prefers a “fully self-directed and independent” approach to learning, but only 20% of learning and development and HR leaders planned to offer this level of self-direction.

As a generation that is not afraid to start its own projects and that has seen a large number of young millennials before them feel “underemployed” (71% of 2015 and 2016 graduates are in a job they feel does not require their degree, according to Accenture), Gen Z are unlikely to stick around for long at a job unless it is challenging, allows them freedom and they see clear opportunities for progression.

How can employers redesign their school leaver opportunities to retain young talent?

As difficult as it may seem to retain Gen Z talent given the generation’s broad traits, several studies have suggested that despite being the first “digital natives”, Gen Z actually shares many traits with its Gen X and baby boomer predecessors. Besides generally caring more about financial incentives than millennials, and despite their enterprising mindset, Gen Z actually craves stability in the workplace as much as older generations do. According to LinkedIn, the majority of Gen Z (59%) believe that their job will not exist in the same form in 20 years, and given the degree of economic uncertainty many have experienced growing up, job security is paramount to a large number of them.

Therefore, being able to retain Gen Z after they take on school leaver programmes or entry-level work may not be as hard as some statistics might lead one to think, although what is certain is that training programmes must be tailored to their needs. For instance, to allow Gen Z a sense of self-direction and flexibility, learning at a company should provide a sense of structure, not one of control. For instance, a mentor might coach a young worker towards a quality result, without dictating exactly how things get done.

More importantly, young workers should be allowed to envision their career progression at their company, perhaps even mapping out what their career or experience with their employer would look like in several years. According to Accenture, recent graduates are three times more likely to stay with their first employer for five or more years if they feel their skills are being fully utilised and there is an opportunity to grow. Some strategies to make sure that this is the case might include more frequent check-ins and feedback about their development, as well as—where possible—opportunities to rotate within the company and take on new, stimulating challenges.

And while current studies do suggest that these might be some of the best methods to retain young talent, there are a few caveats. Firstly, most Gen Z workers that these studies surveyed are just starting their careers, and it is impossible to tell what their attitudes towards the workplace will be in ten years. Secondly, and just as importantly, as useful as generational research can be, employers should be wary of treating any generation as a monolithic group; individual school leavers might have significantly different attitudes and expectations.

Successfully retaining workers means being attuned to both the changing demands of the group and, crucially, to those of individual employees as well—which can be very demanding. Our solution to improving your programmes and retaining school leavers at AllAboutGroup is Benchmarking.

Benchmarking is a way for organisations to examine the success of their apprenticeship or graduate programmes, and to receive both individual, qualitative feedback and a bigger picture of how the programme is doing. Our Benchmarking services offer the opportunity to carry out both an internal audit of your programme—generally through sit-downs and anonymous questionnaires with current apprentices—and external Benchmarking, where an independent organisation carries out a thorough assessment of said programme. We then generate detailed programme reports and help you set up a plan for improvement based on your feedback.

On top of providing you with the tools to understand your programme’s strengths and identify areas for improvement, our School Leaver Awards provide national recognition for your programmes. The Awards are an excellent way to understand how you fare compared to your competitors or to celebrate the successes of your programme. If you’re an Awards veteran from 2019, we also offer a Benchmarking report, which offers in-depth analysis into how you did. If you’re interested, give us a call.

As a new generation of young workers joins your company, it is important to understand what exactly it is that they want and make sure you are tapping into their full potential. Above all, it is crucial that school leavers feel like they are heard and valued. If you would like to know more about how Benchmarking can help you achieve this, or if you would like to get involved, do not hesitate to get in touch. 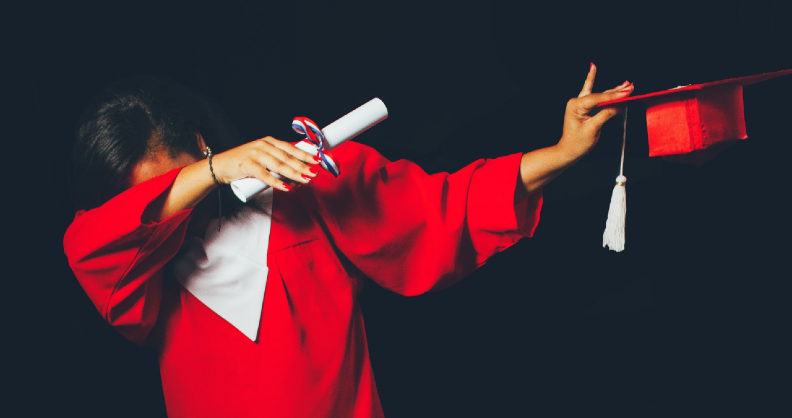 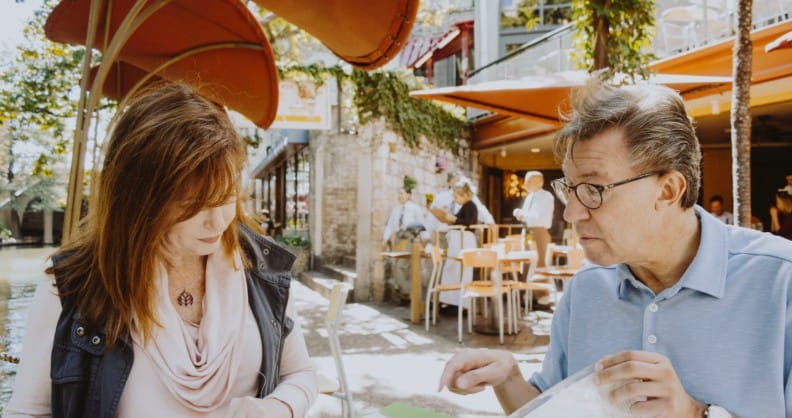 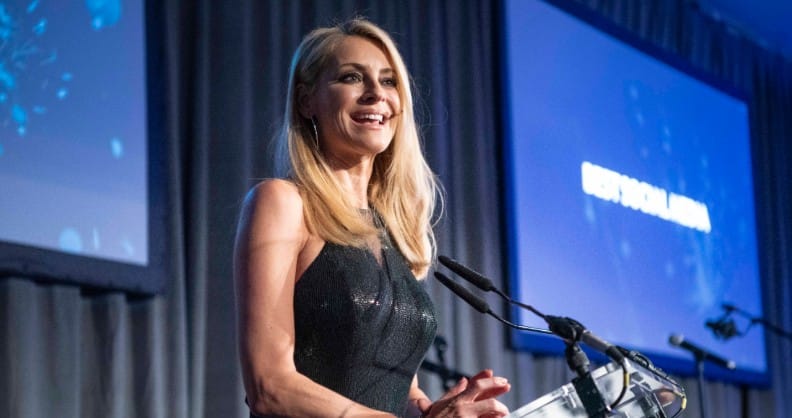 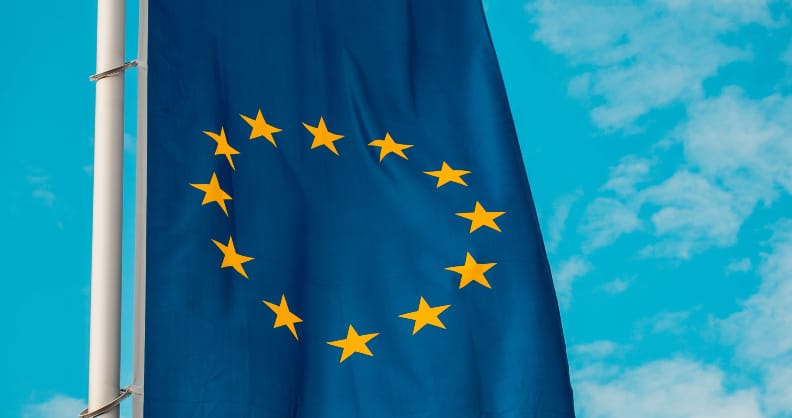